That’s it, the 3rd “latest progress“!

So first, the monsters have been improved. They can now use various attacks and the animation system has been redone. For example, now when a monster walks, its walking animation will be played according to its speed of movement for more realism. In addition, all the current animations (monsters,npc,players) have been replaced by better worked!

Also, Numerous adjustments have been made to allow the player to have a more enjoyable gaming experience with a more intuitive and real-time interface. (Alerts may be displayed during an event or level climb)
Moreover, concerning the rise of level, the logic was redone in order to be better balanced.
The graphics were once again improved to have more beautiful FX effects and a more realistic haze now running according to the time of day! 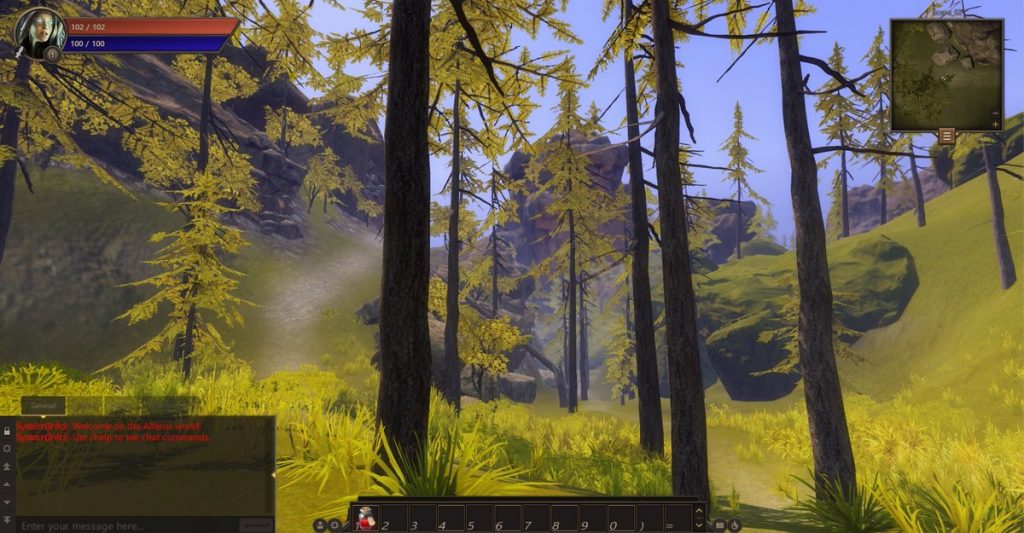 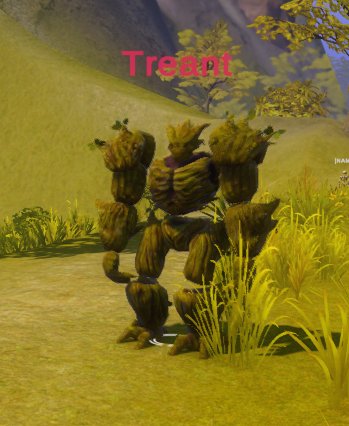 You will be able to see it by yourself very soon, because the last pre-alpha will be available for download by the end of December! A post will be communicated to you in the coming days.

Also, I take this opportunity to wish you a happy holiday, we will meet again for a new ticket in the begin of 2018 that will be a little special, where I will share my future plans for Alteros Online after a year of development alone .

Thank you for your support !